Jan 7, 2021
Why Should Merchants Care About Authorization Rates?

To be successful in today’s retail landscape, merchants must focus on improving all aspects of the consumer journey. From when a customer browses through merchandise to when they complete a transaction, merchants must ensure everything is working seamlessly and efficiently. If they do not, consumers may take their business elsewhere, causing the merchant to lose potential sales.

Aware of this fact, many merchants have invested heavily in sleek websites and marketing campaigns tailored to unique customer segments. While these front-end improvements are important, there are other areas that merchants could and should be improving, especially on the back-end of their platforms.

One area every merchant should focus on is authorizations rates—a metric that, while often overlooked, has substantial influence on revenue. To learn more about authorization rates, PaymentsJournal Editor-in-Chief Ryan McEndarfer sat down with Sandipan Chatterjee, Director of Product Management, Tokenization & Strategic Partnerships at PayPal Inc., and Nandita Gupta, VP, Core Payments Products and Engineering at PayPal Inc.

What is an authorization rate?

When customers attempt to make purchases on e-commerce websites, each transaction must be authorized by the consumer’s card network and their card’s issuing bank. In each instance, the transaction can be either accepted or declined.

Gupta noted that auth rates are not the same as conversion rates, as the latter refers to the number of total purchases divided by the number of consumers visiting the payment page. It is possible for an authorized transaction to not be completed (perhaps the customer abandons the order before it’s finished). However, she explained that the two metrics are related. If a transaction is not authorized, it cannot be converted, meaning that higher auth rates do lead to higher conversion rates.

The importance of higher auth rates

The importance of auth rates to the success of an online business cannot be overstated.

“For all businesses, the goal is for the customers to complete their purchase successfully on the very first try and not have to worry about their payment,” said Gupta. When auth rates are low, more consumers will see their transactions declined. Although they have the ability to try different payment methods after a decline, many consumers will simply abandon the order entirely; one study found that 44% of falsely declined shoppers stopped or reduced shopping with that retailer.

Conversely, higher auth rates can lead to more completed transactions and higher revenue volumes for merchants. Since auth rates correlate to revenue in this way, “authorization rates are one of the most crucial ways for merchants—small, medium, and large—to unlock revenue,” said Gupta.

With so much at stake, “the payments ecosystem has become increasingly aware of the importance of higher auth rates,” added Chatterjee.

How to help improve auth rates

Because the merchant is not actually handling the payment flow, selecting the right payments partner is key. Since PayPal offers merchants approval rates higher than the industry average, the company’s approach is worth unpacking.

First, PayPal leverages its vast data sets and network of partners. “PayPal has unparalleled global connections and deep relationships with more than 300 million consumers and more than 28 million merchants, as well as global banks, card networks and regulators, across 200 countries,” said Chatterjee.

Its extensive network of partnerships provides PayPal with insights into card behavior and adoption rates across the broader ecosystem. PayPal can then use these insights to identify opportunities to help improve auth rates and drive revenue for its partners.

The second aspect of PayPal’s approach centers on robust risk solutions. Put simply, the company’s “risk algorithms help approve high quality consumers while aiding you to block out fraudsters,” explained Chatterjee. The solutions combine machine learning, artificial intelligence, and real-time decisioning to more accurately help determine whether a transaction is legitimate or not.

Accurately making such a determination requires access to an immense amount of data. PayPal’s network encompasses data from merchants and consumers in markets around the globe, so it is well positioned to help block suspicious transactions while approving legitimate ones.

PayPal is also able to help increase auth rates through multiple funding instruments. “Our wallet enables secondary funding mechanisms when the initial payment method is declined,” said Gupta. For example, if a customer has their credit card declined, PayPal can, in certain use cases, automatically try to run the customer’s debit card instead. “When used effectively, we can get really high approval rates with these multiple funding instruments,” she continued.

The final key to improving auth rates is network tokenization. Instead of using the 16 digit number that’s inscribed on the card, PayPal will generate a unique credential to use when conducting the transaction. “This has been really valuable in the case when the card is expired, lost, stolen or even breached at another merchant,’ Gupta noted.

The takeaway: Higher authorization rates can lead to higher revenue

Although improving website design and product offerings are important strategies for merchants trying to grow revenue, back-end improvements should not be overlooked. Auth rates are one of the most important areas merchants should focus on improving. By selecting the right payment provider, merchants can achieve higher auth rates and reap the reward of increased revenue.

The content of this article is provided for informational purposes only. You should always obtain independent business, tax, financial, and legal advice before making any business decision. 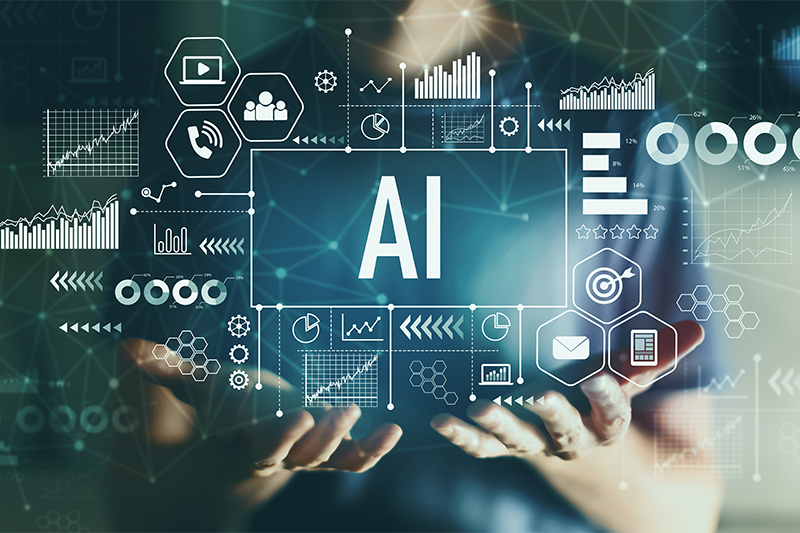